Doll Face Has a Party! 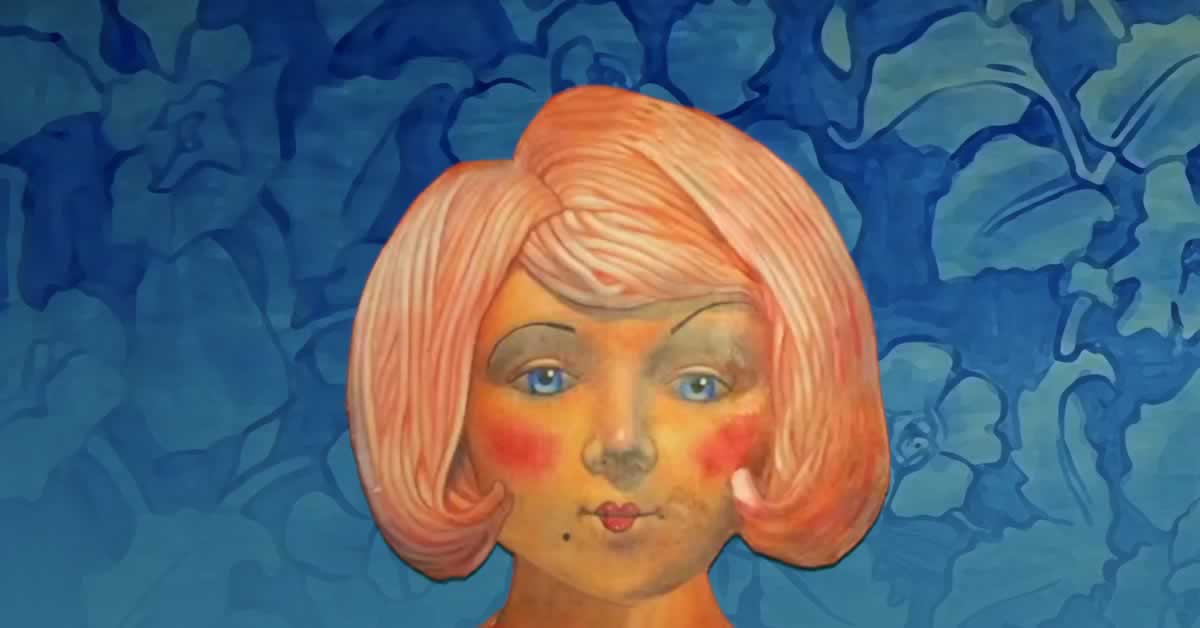 Doll Face Has a Party! is a charming, zany, 10-minute toy theater show directed by Brian Selznick, writer and illustrator of “The Invention of Hugo Cabaret” and “The Houdini Box,” and the illustrator of the 20th anniversary “Harry Potter” box set.

The show is based on the 1994 children’s picture book written by Pam Conrad and illustrated by Selznick. At the time, the book was a sweet story about a doll who throws herself a party with her friend’s knife, fork, spoon, and plate.

“Twenty-five years later,” says Selznick, “my friend Jacqui Russell asked me if I would help to turn ‘Doll Face Has a Party!’ into a puppet show. She thought that children might especially enjoy it during this time of quarantine because Doll Face never leaves her home, throws a party because she is bored and makes friends with the items around her house.”

This performance of Doll Face Has a Party! is a gift from our supporters’ families to yours! 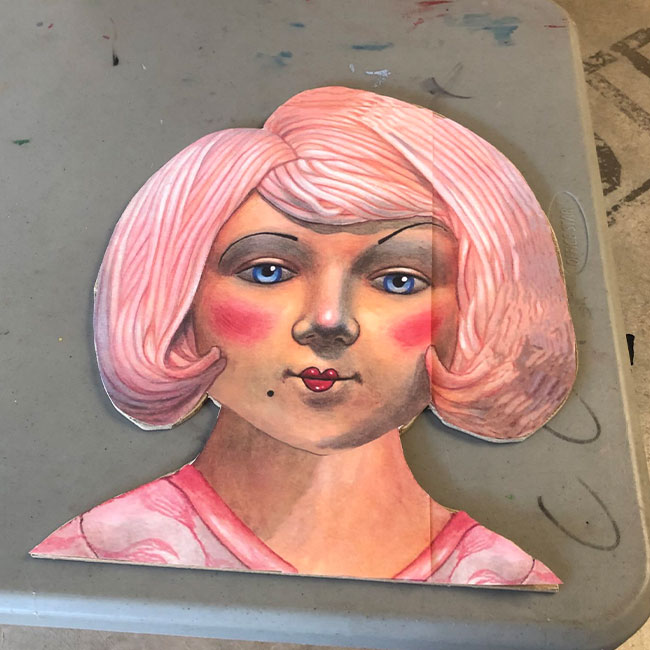 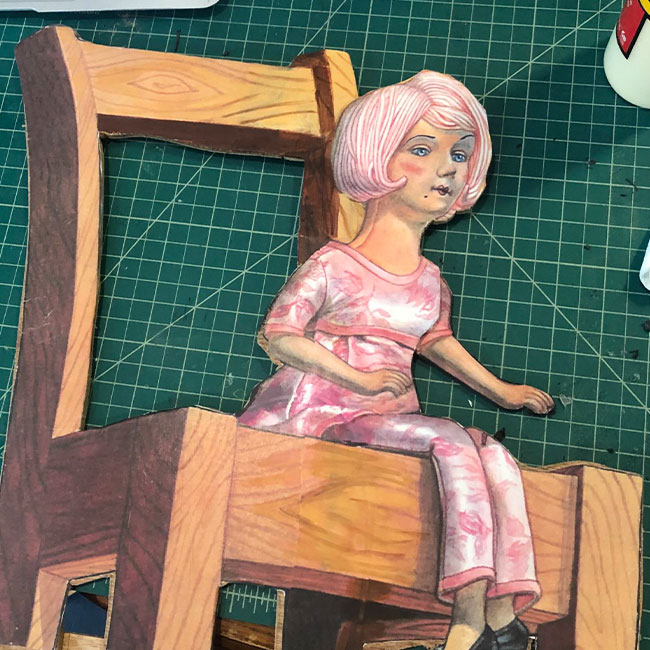 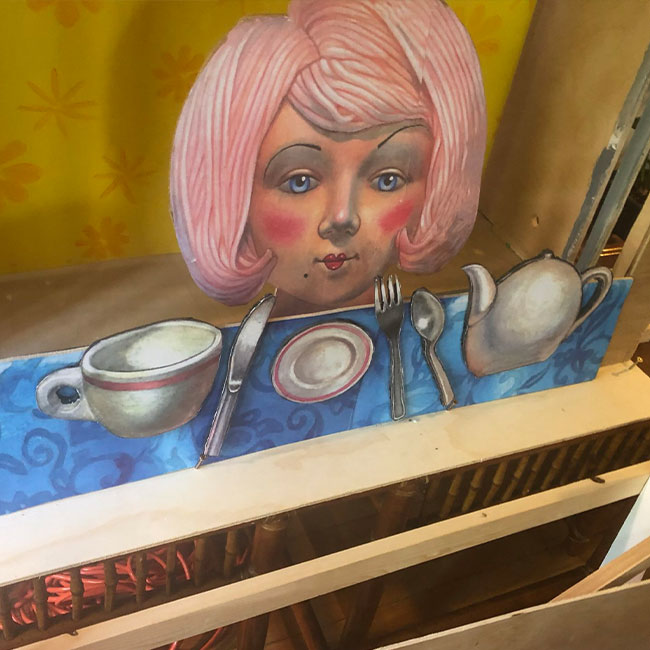 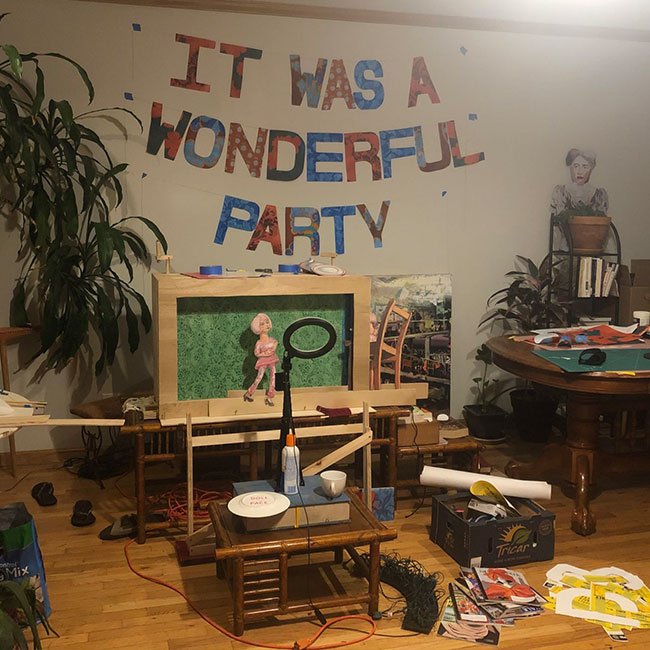