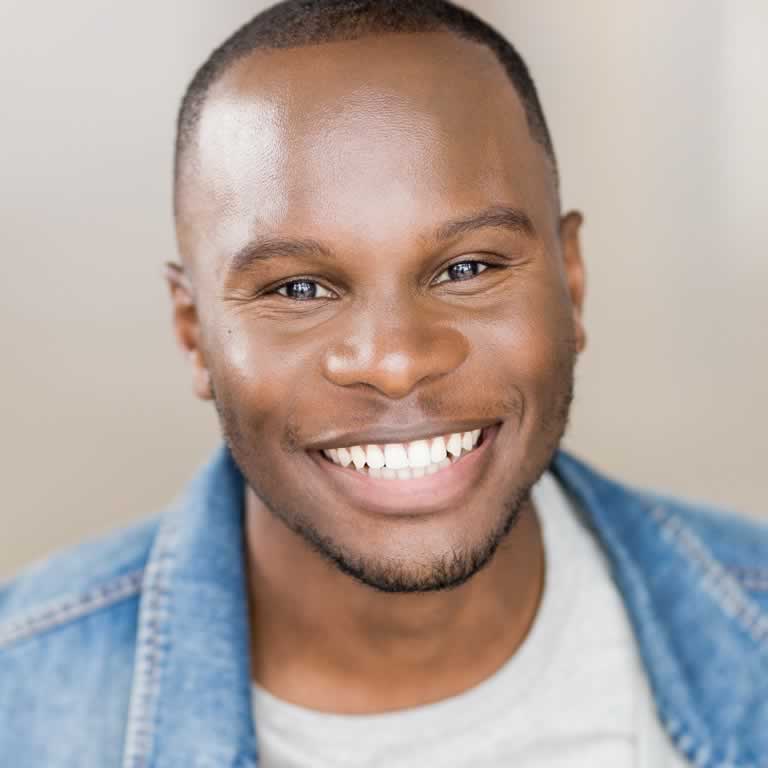 Terry Guest is an actor, playwright and teaching artist based in Chicago, IL. His play At The Wake of a Dead Drag Queen is a Spectrum Series Grant winner and will be having its world premiere with the Story Theatre in fall 2019. Other plays include Marie Antoinette and the Magical Negros and Tootsie Roll. Some of Terry’s acting credits include One Flew Over the Cuckoos Nest at the Alliance Theatre, Marcus; or the Secret of Sweet at Actors Express and I and You at Arts Garage. Keep up with Terry and his work on Instagram @terryexplainsitall. (Bios as of 2020)