Leonardo is a terrible monster. He tries so hard to be scary, but he just…isn’t. Then Leonardo finds Sam, the most scaredy-cat kid in the world. Will Leonardo finally get his chance to scare the tuna salad out of an unsuspecting human? Or will it be the start of an unlikely friendship? They will need to make a big decision: will they be friends or will they be controlled by their fears?

Leonardo! A Wonderful Show About A Terrible Monster is adapted from the beloved children’s books by Mo Willems, and realized through mind-bending projection, DIY cinema, music, and immersive sound by critically-acclaimed multimedia artists Manual Cinema. 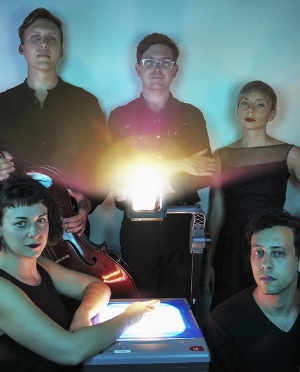 The Emmy Award winning Manual Cinema combines handmade shadow puppetry, cinematic techniques, and innovative sound and music to create immersive stories for stage and screen. Using vintage overhead projectors, multiple screens, puppets, actors, live feed cameras, multi-channel sound design, and a live music ensemble, Manual Cinema transforms the experience of attending the cinema and imbues it with liveness, ingenuity, and theatricality. The company was awarded an Emmy Award in 2017 for “The Forger,” a video created for The New York Times and named Chicago Artists of the Year in 2018 by the Chicago Tribune. Their shadow puppet animations will be featured in the film remake of Candyman, directed by Nia DaCosta and produced by Jordan Peele’s Monkeypaw Productions.

“Chicagoans of the Year: Directors of Manual Cinema have created a whole new art form” -Chris Jones, The Chicago Tribune

“this Chicago troupe is conjuring phantasms to die for…” -Ben Brantley, The New York Times 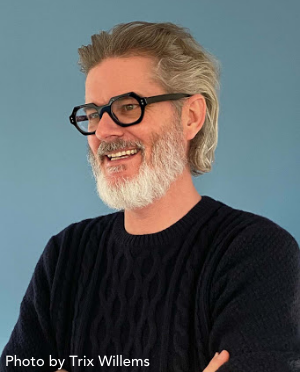 Mo Willems is an author, illustrator, animator, playwright, and the inaugural Kennedy Center Education Artist-in-Residence, where he collaborates in creating fun new stuff involving classical music, opera, comedy concerts, dance, painting, and digital works with the National Symphony Orchestra, Ben Folds, Yo-Yo Ma, and others. Willems is best known for his #1 New York Times bestselling picture books, which have been awarded three Caldecott Honors (Don’t Let the Pigeon Drive the Bus!, Knuffle Bunny, Knuffle Bunny Too), two Theodor Geisel Medals, and five Geisel Honors (The Elephant & Piggie series). Mo’s art has been exhibited around the world, including major solo retrospectives at the High Museum (Atlanta) and the New-York Historical Society (NYC). Over the last decade, Willems has become the most produced playwright of Theater for Young Audiences in America, having written or co-written four musicals based on his books. He began his career as a writer and animator on PBS’ Sesame Street, where he garnered six Emmy Awards (writing). Other television work includes two series on Cartoon Network: Sheep in the Big City (creator + head writer) and Codename: Kids Next Door (head writer). Mo is creating new TV projects for HBOMax, where his live action comedy special Don’t Let the Pigeon Do Storytime! currently streams. 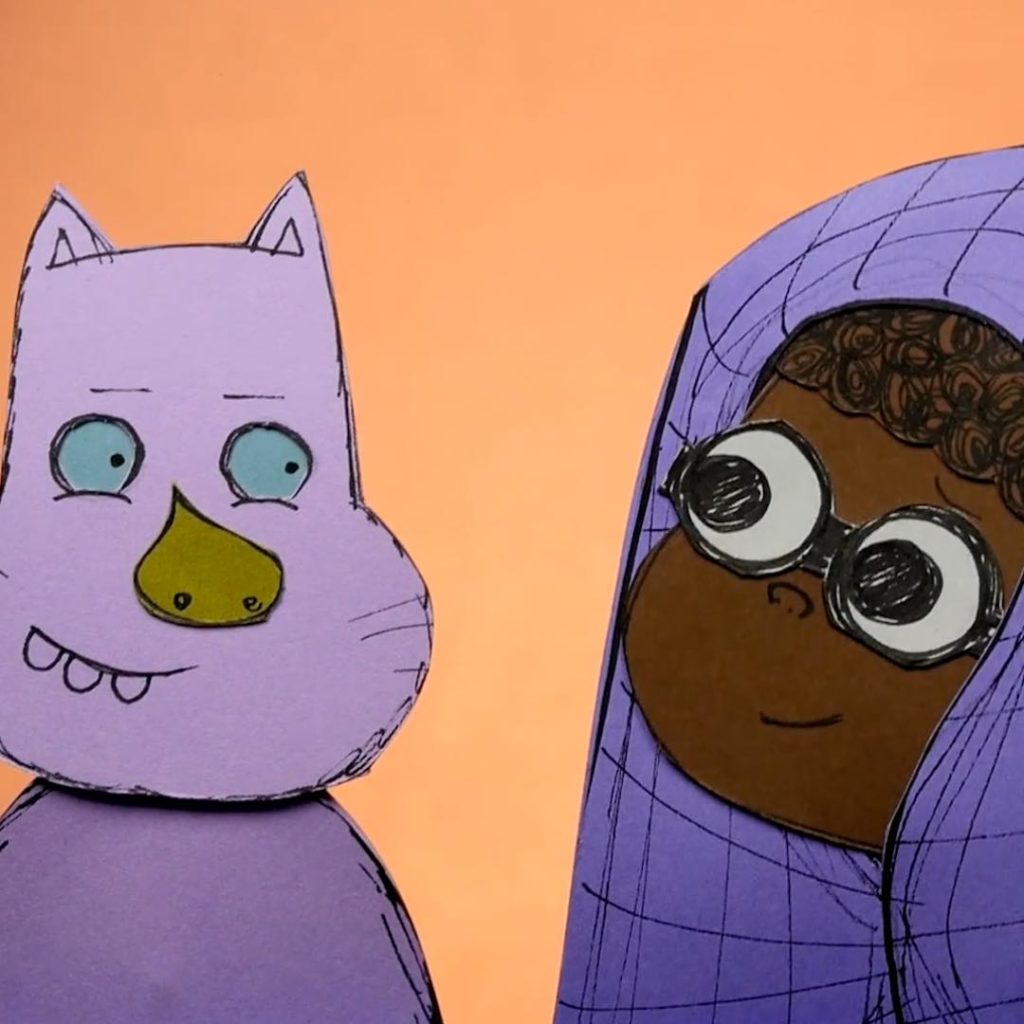 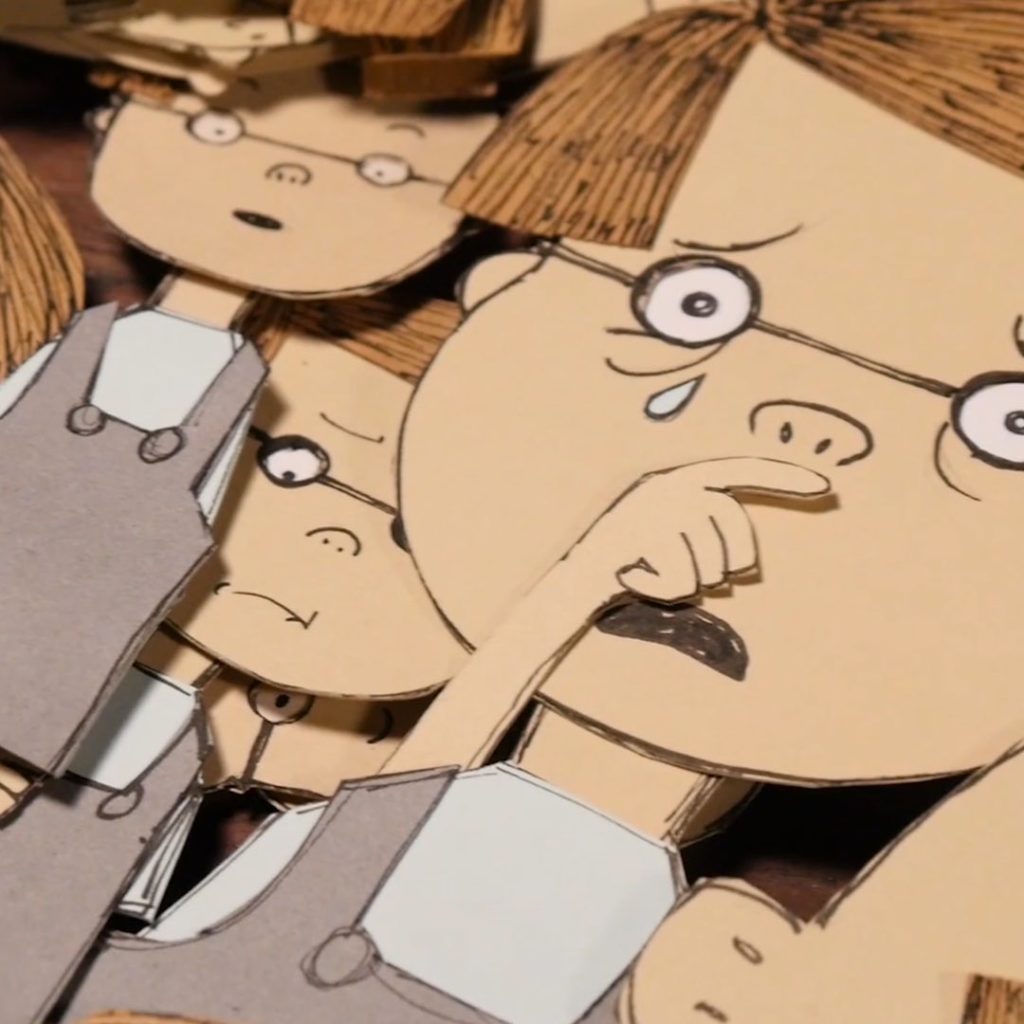 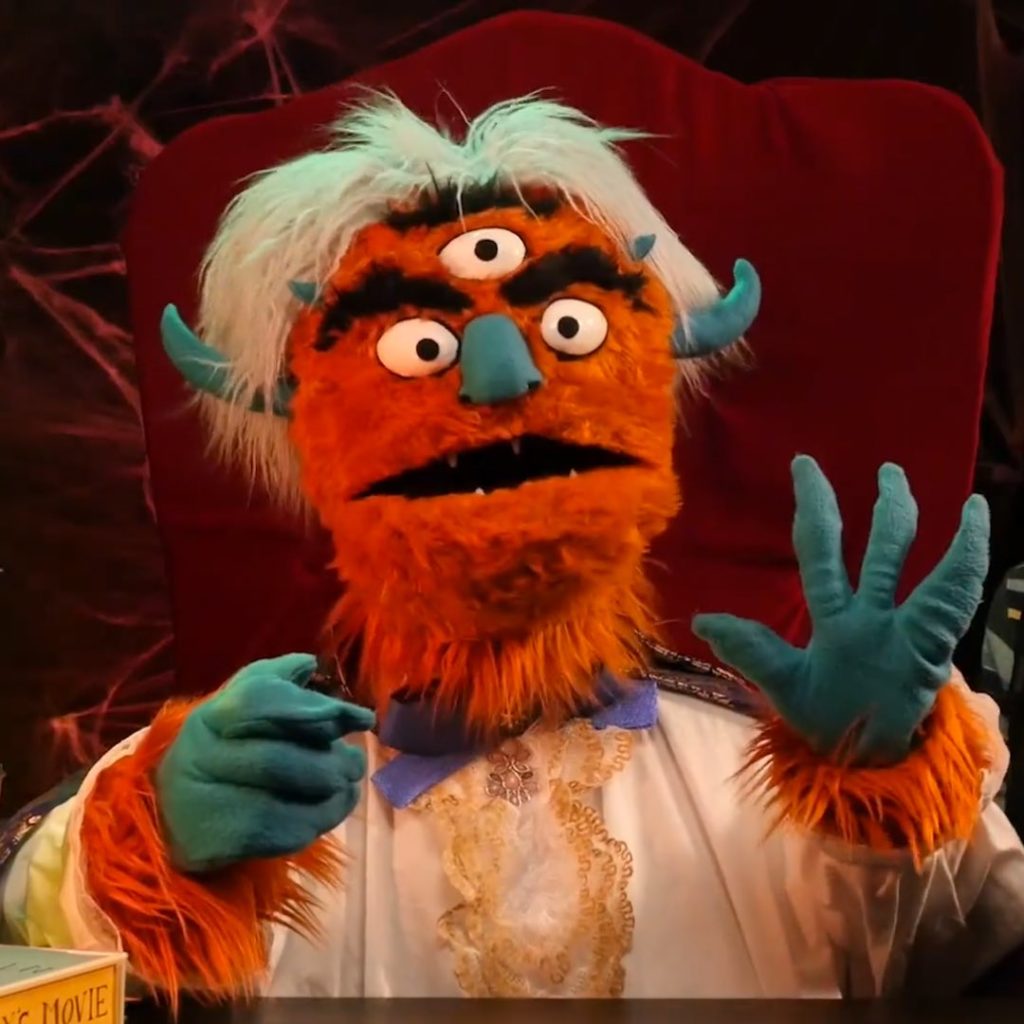 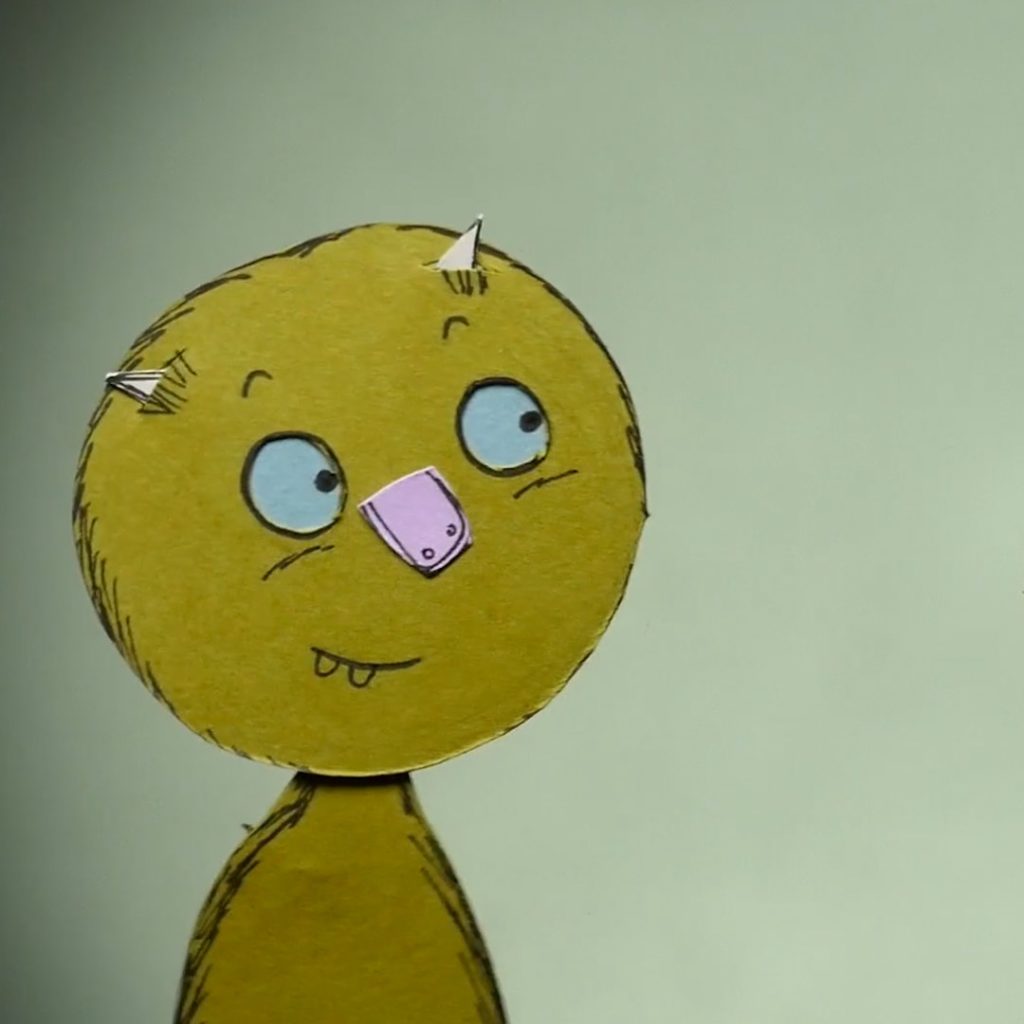