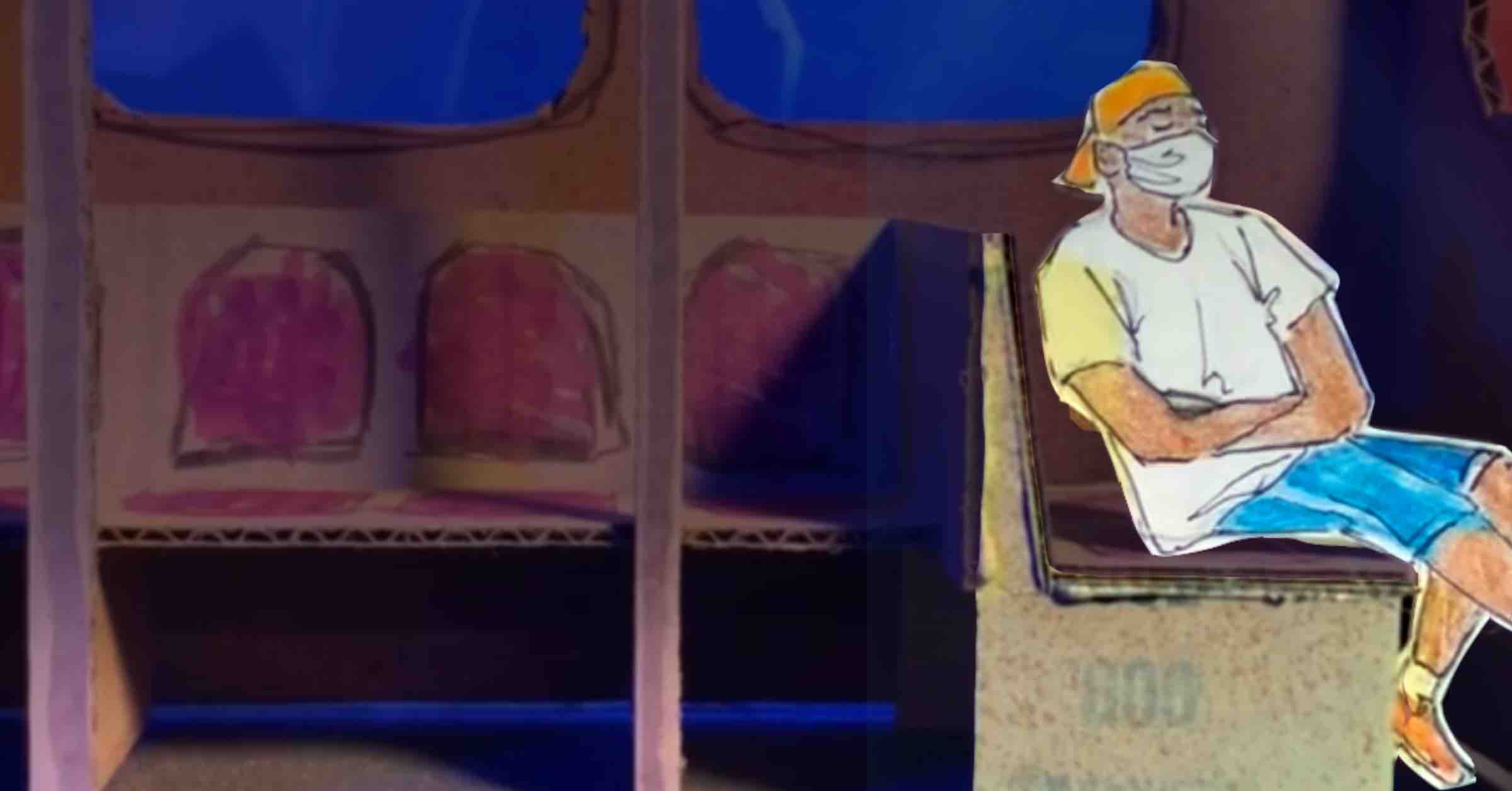 Diamond’s Dream is a virtual puppet production that takes place on a CTA Red Line train traveling south through pandemic-era Chicago. Diamond, a pre-teen African-American boy, has fallen asleep on the train while on his way to visit his dying grandmother. When he awakes, time and reality have shifted, and he meets the ghost of a young African-American girl, a shape-shifting elder spirit who died of Spanish Flu 100 years ago to the date. Both are confronted with paranormal puppets and images representing society’s ills – ignorance, poverty and racism. While the spirit girl seeks only rest, Diamond comes to understand she must first be remembered in order to find it.

Diamond’s Dream is the first new work to emerge from the Springboard Project, a new initiative launched in 2020 by Chicago Children’s Theatre to foster new works made especially for today’s young people. The piece was created by Jerrell L. Henderson and Caitlin McLeod.

“With the invitation from Jacqui (CCT’s Artistic Director) to create a new work, I tried to think of a story I would have wanted to watch as a child,” said Henderson. “Themes surrounding the humor that comes out of the often absurdity of life, themes of loss, and the resilience of our connection to history and love, how love can be sustained and survive across generations, have always been a part of what attracts me to a story. Even when I was a young child. So, I started there.”

“To work with a children’s theater that respects their audience, and understands that kids can grasp big concepts, is an honor,” said McLeod, who collaborated with Henderson on Chicago Children’s Theatre’s hit 2019 production of The Very Hungry Caterpillar Show. “The work we are able to create together with CCT is able to go deeper and hit harder, while still bringing the magic and wonder that is at the heart of many children’s stories.”

Diamond’s Dream is available to educators free of charge. We welcome you to use the lesson plan provided. Script available on request. Do not hesitate to reach out with questions to Dexter Ellis, Director of Education and Community Programs at dexter@chicagochildrenstheatre.org.

This performance of Diamond’s Dream is a gift from our supporters’ families to yours! 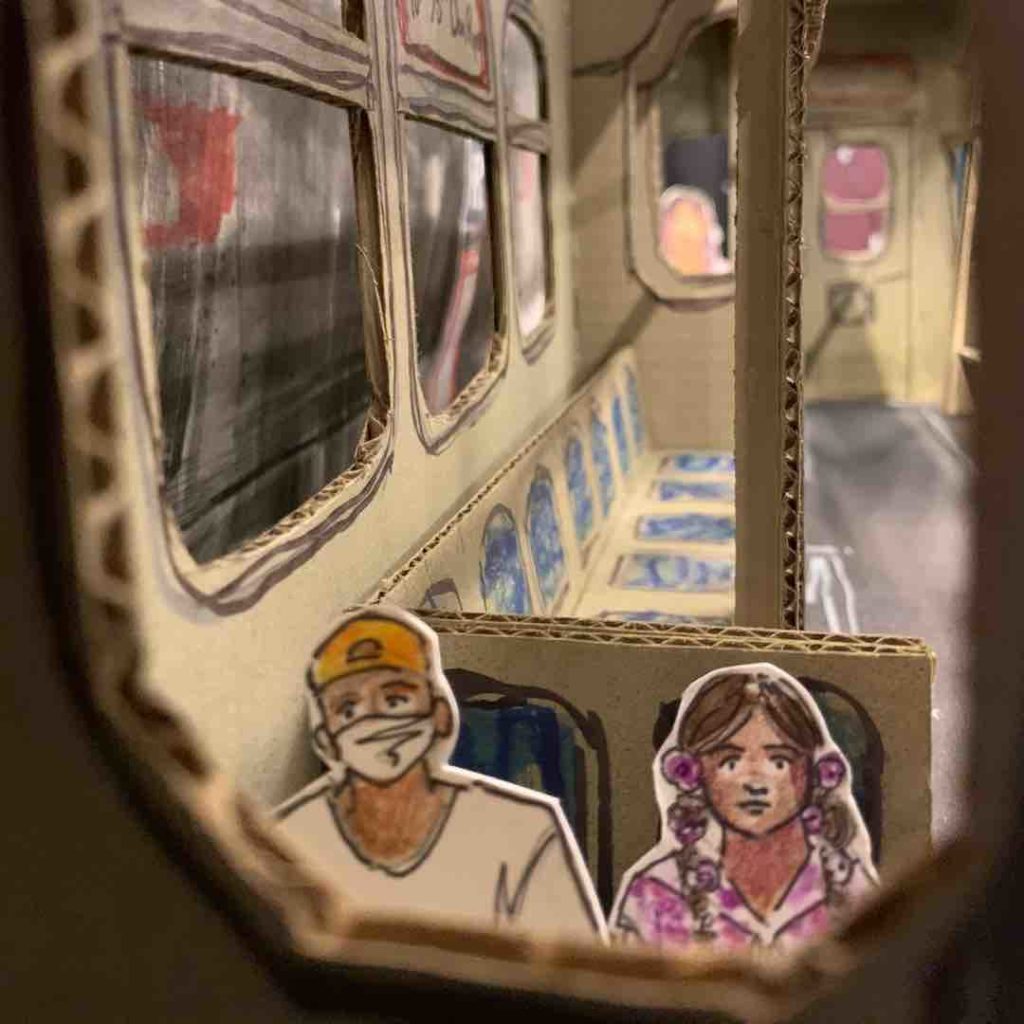 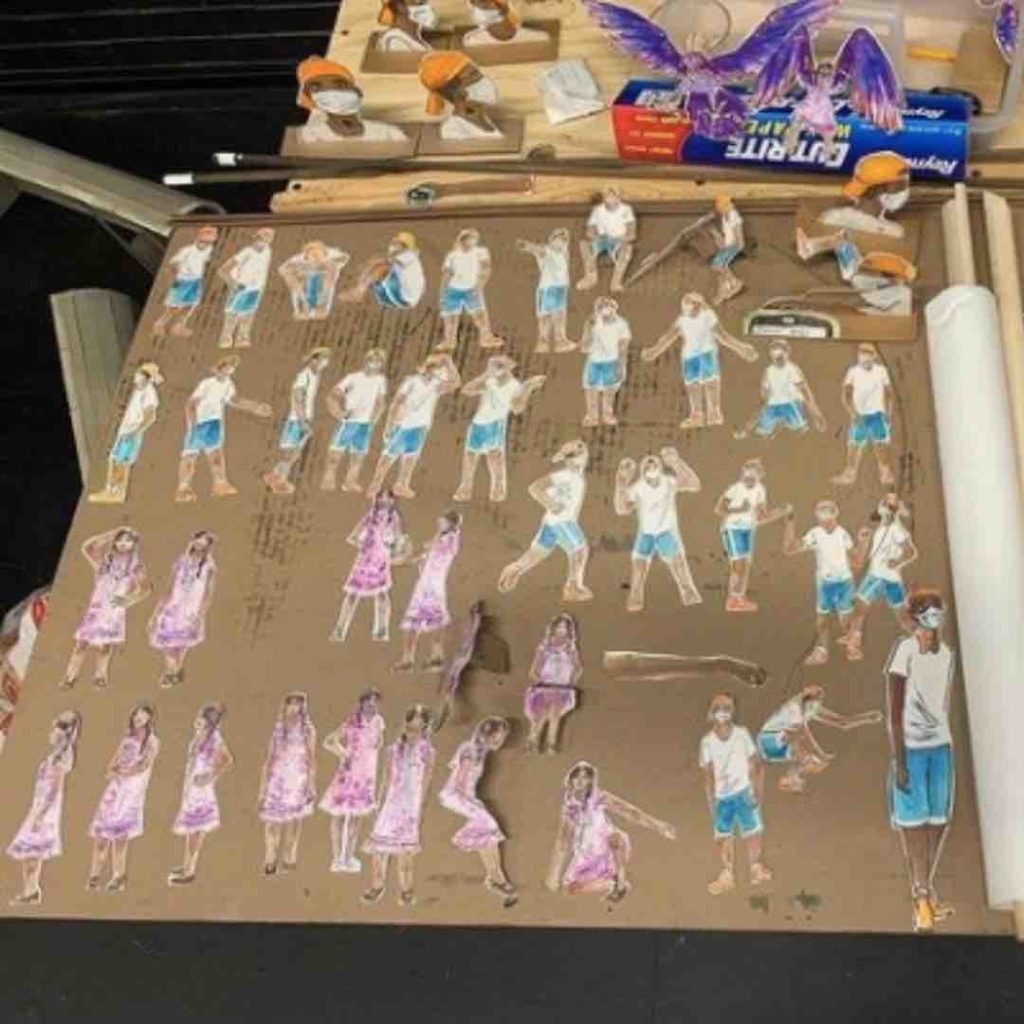 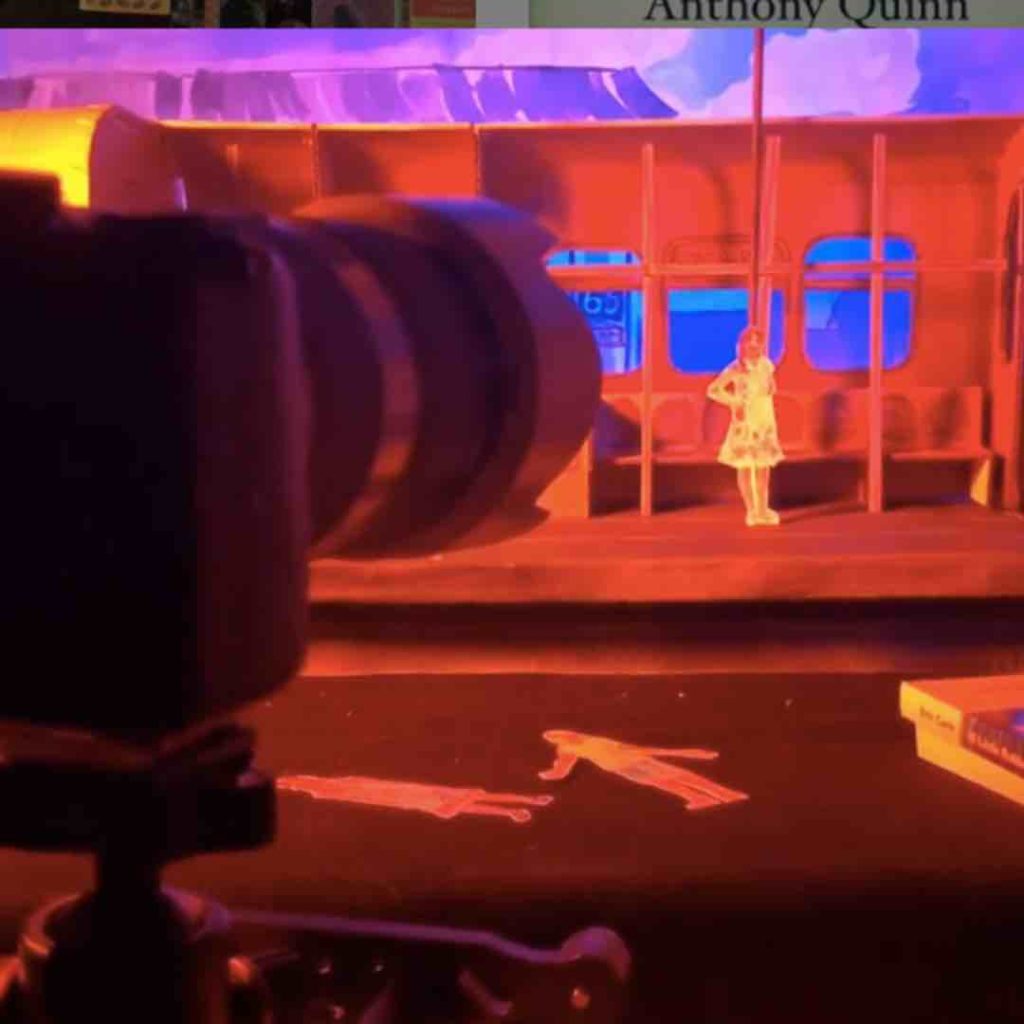 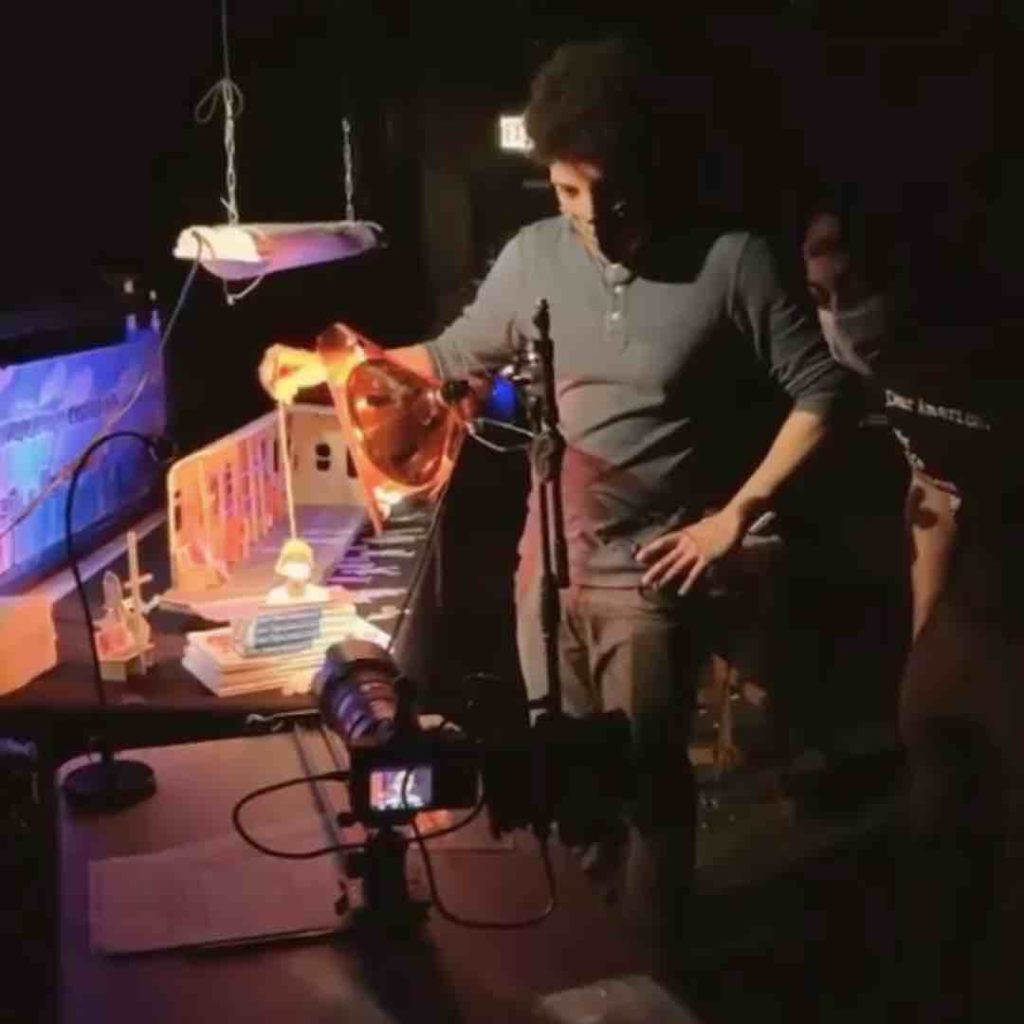 Meet The Artists Of Diamond’s Dream