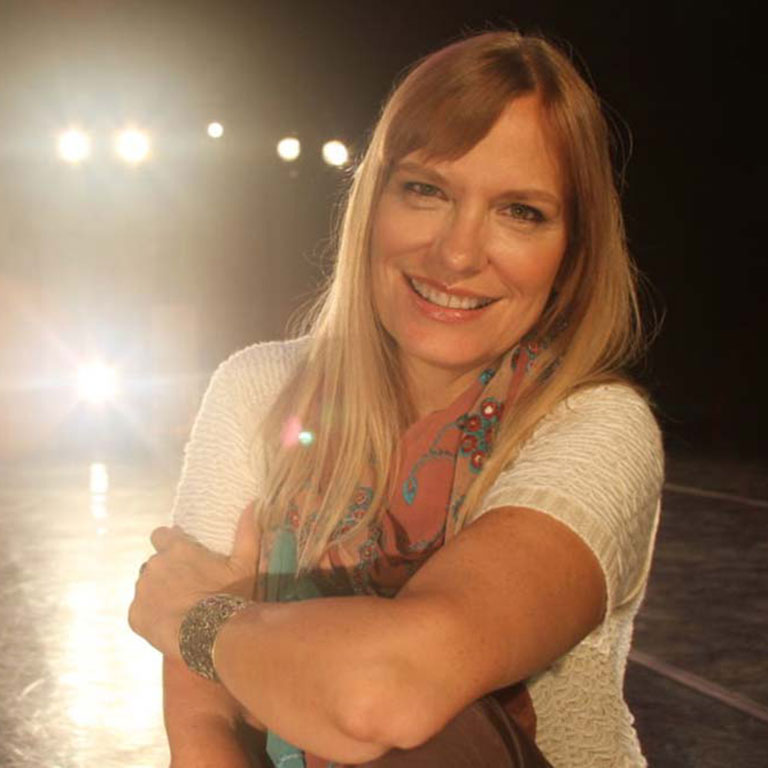 Jacqueline Russell (Co-Founder and Artistic Director, Chicago Children’s Theatre) served as the previous Executive Director of Lookingglass Theatre Company, during which time she led the company’s build and move into Lookingglass’ current performance space in the Water Tower Water Works. Prior to that, she served as Lookingglass’ Director of Education and Outreach. Before joining Lookingglass, she spent five years as the creator of Children’s Programs at Old Town School of Folk Music.

In addition to leading CCT’s new play development, main stage, and education programs, Russell is the creator of the Red Kite Project, a CCT program dedicated to bringing theatre into the lives of children with special needs. In 2010, she was appointed by the U.S. State Department to serve as Cultural Envoy to Canada, was honored with the 2013 “Hero of the Year Award” from the Chicago chapter of Autism Speaks, and was recently honored as one of 20 women who have shaped arts and culture in Chicago on the Kerry James Marshall mural, Rushmore, at the Chicago Culture Center.

She was named “Tastemaker” by Time Out Chicago Kids, and has three times been highlighted in New City’s “Players” list of “People Who Really Perform for Chicago.” Jacqueline is originally from Houston, Texas, and is a graduate of New York University. She has a daughter, Shiri Nicole, a three-legged, yellow lab named Max and a turtle called Leonard.