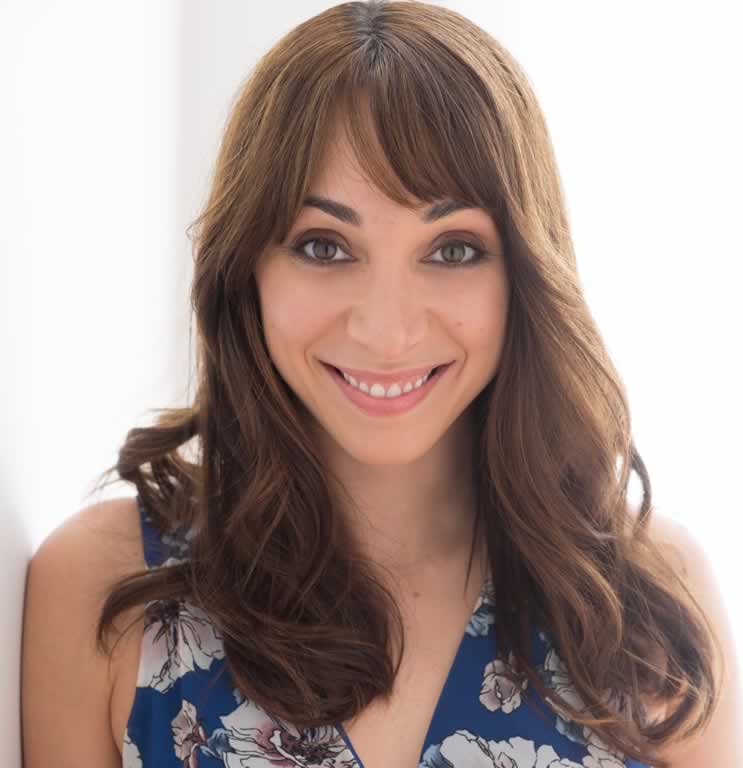 Nicole Laurenzi is originally from the East Coast and attended NYU’s Tisch School of the Arts where she studied both classical acting and musical theatre. Since moving to Chicago, Nicole has had the pleasure of working with Chicago Children’s Theatre teaching both acting and musical theatre as well as directing many of their Adventure and Mainstage camps. She also teaches at public schools across Chicago both as an artist in residence and with the Young Playwrights Festival, a national high school competition in which students compose original work. Nicole also performs professionally. Some of her credits include the Broadway National Tour of Mamma Mia!, local work with Griffin Theatre (Violet, Jeff nomination, Best Performer in a Leading Role), Chicago Children’s Theatre in Frederick, Victory Gardens Theatre, The Marriott Theatre, The Goodman, and various commercials and voiceovers. Her favorite part of being a teacher is collaborating with students and encouraging them to find their own unique voice. (Bio as of 2020)