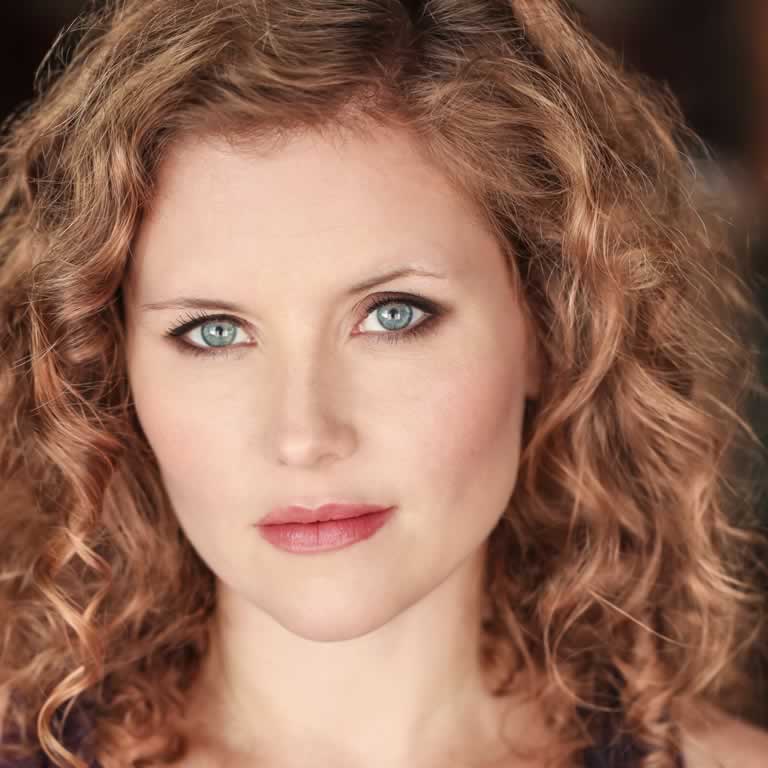 Liz Chidester, from the mountains of Virginia, moved to Chicago in 2013 and resides as a singer, songwriter, actor, and teaching artist. Her recordings with her band LIZ AND THE LOVELIES include People Pumping Pedals (2014), Otter Hill EP (2015), Progress Into Simplicity EP (2017) and Singles “My Way/Your Way” (2018) and “Sleep In” (2019).

She was a Midwestern Finalist in NPR’s NewSong Songwriting Contest 2014, nominated for Best Female Vocalist in the Chicago Music Awards 2015, and was a finalist in the NewSong Leaf Songwriter Competition 2016. Progress into Simplicity was nominated for ‘Best Roots EP’ in 2018 and “Sleep In” for ‘Best Americana Single’ in the 2020 Independent Music Awards. Liz and the Lovelies were in the Top 4 bands at the Silversound Showdown Battle of the Bands 2018 in Brooklyn, NY. She was recently mentioned in NPR’s All Songs Considered for her entry “The Great American Chestnut Tree” in the 2020 Tiny Desk Contest.

As an actor, Liz is a Company Member of FIREBRAND THEATRE, the first feminist equity musical theatre company, and was critically acclaimed for her role of “Lizzie Borden” in LIZZIE. She won 2 Equity Jeff Awards for her role “Vi Petty” in American Blues Theatres’ BUDDY: THE BUDDY HOLLY STORY in 2018, and a Non-Equity Jeff for her role of “Laura” in Refuge Theatre Project’s HIGH FIDELITY in 2017. She has worked with Chicago Children’s Theatre, Cabinet of Curiosity, Sideshow Theatre Company, Mercury Theatre, Theatre at the Center, and Route 66 as an actor, teaching artist, and composer. She most recently worked with Pig Pen Theatre Co. in Phantom Folktales. She is represented by Shirley Hamilton Inc.

Before moving to Chicago, she was singing all over the world as a lounge singer with Carnival Cruise Lines and Holland America Line. She has her BM from James Madison University in the Shenandoah Valley of Virginia. (Bio as of 2020)