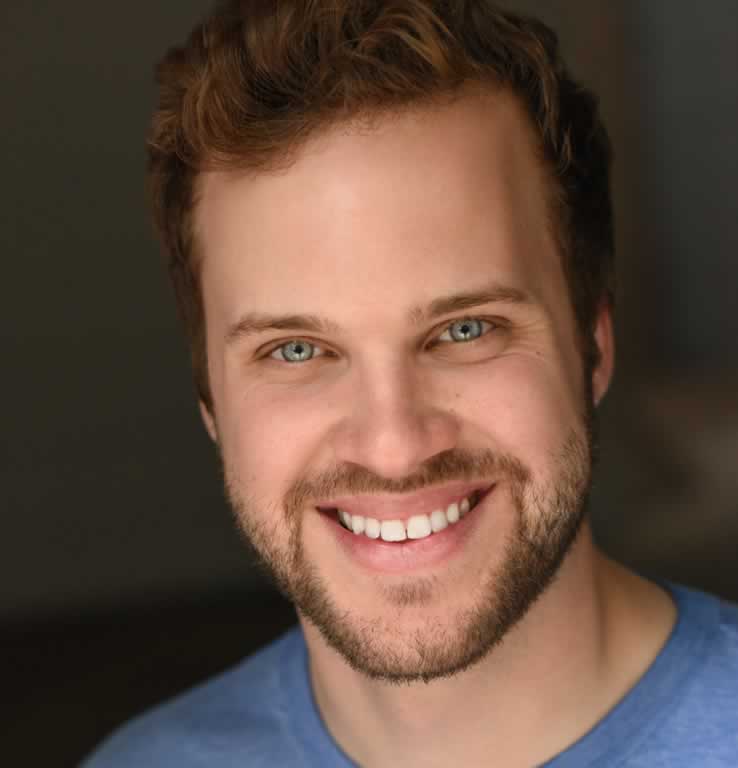 Dexter Ellis is a Louisiana born educator, director, and actor that misses the crawfish and gumbo but is humbled by the Chicago theatre community. After being with Chicago Children’s Theatre for over 4 years, Dexter now proudly serves as the Director of Education & Community Programs where he creates a wide variety of programming for Ages 0-14 throughout Chicago. Dexter has also co-directed several public performance pieces with Chicago Children’s Theatre in events such as Luma8’s Art in the Dark Parade and DCASE’s YAS! Festival. Most notable stage projects include Dead Man Walking with New Orleans Opera, X Marks the Spot with Chicago Children’s Theatre, Surprise! Death is Not the End with Cabinet of Curiosity, The Ticket Booth with Dandelion Theatre, and Vieux Carré & Julius Caesar with Swine Palace. Dexter is represented by Ambassador Talent. (Bio as of 2020)